To give an indication of the beers we like we have put together a current preferred flavour profile that excludes Surrey Hills Brewery beers. 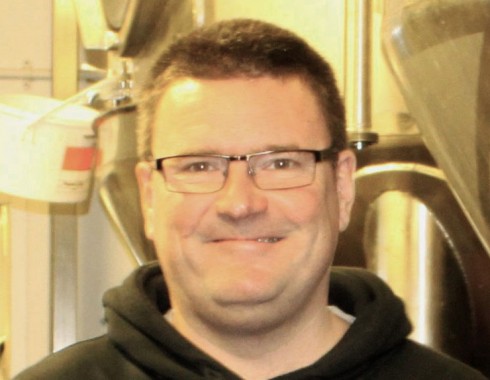 The Tyrant
Ross is an inspiration to anybody that wants to follow their dream and an evil dictator to anybody who knows him in person. In addition to his Viking-like tendency to consume beer he is an infernal story-teller, which is convenient for anyone who fancies a break from the task at hand. Other strings to his bow include a love of mountains, an ability to recite the works of Virgil and a vague interest in theoretical physics, at least one of which becomes apparent after the fifth pint. He has a peculiar habit of sleep-driving to the brewery in the nocturnal hours ``to take gravity readings`` and wash them down with a swift pint of Ranmore. 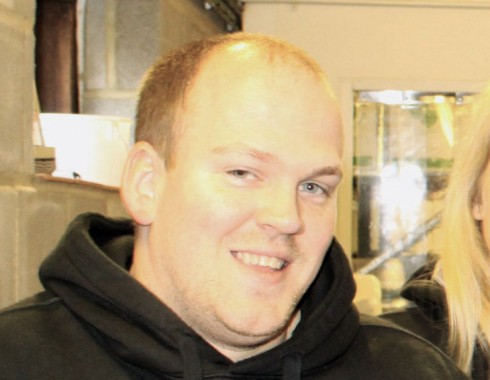 The Brewdroid
Simon is the result of an experiment at the brewery over the last six years, during which he has been trained so that given the right combination of haribo sweets and little chocolate chip brioche rolls, he will move 100 firkins of beer from one end of the brewery to the other in eight minutes. Due to his conditioning he must be the first to arrive in the morning otherwise he becomes unsettled and defective, which excuses the lateness of others. It is good fun to bait the brewdroid by questioning the provenance of the beer awards he has won over the years, but this must be kept within reason to avoid a complete malfunction of this most valuable piece of equipment. 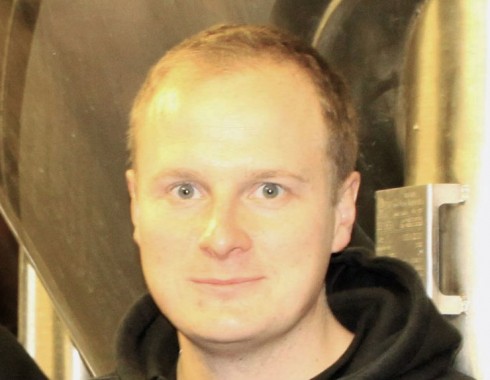 The Magpie
Duncan is a corduroy enthusiast with ambitions of one day creating a beer named ``The Duncan Dunkel``. A fugitive from the world of finance, he originally arrived at the brewery as a temporary employee in October 2013, but then found it impossible to leave. His principal contributions to the brewery are an unfailing ability to forget anything that has not been written down, regardless of its importance, and an extensive repertoire of Christmas carols. He can only do one thing at a time and has a magpie-like tendency to hide keys. 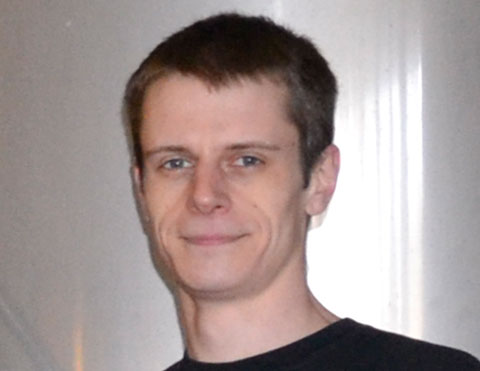 Lyall joined the brewery in March 2014, following a stellar interview performance in which he simply rested on the laurels of a beer geek. He is prolific both in consumption of beers made by others and also in production of beers from his own secret homebrew lair. He has an encyclopaedic knowledge around the flavour and aroma of all the hops that mother nature has created, which makes it all the more peculiar that he would seek to make a beer from pickled cabbage, and yet he has. This resulted in the sauerkraut special which burned his insides, and so Lyall joined the long line of men and women in history who have put their own health on the line in the pursuit of scientific and flavoursome advance. 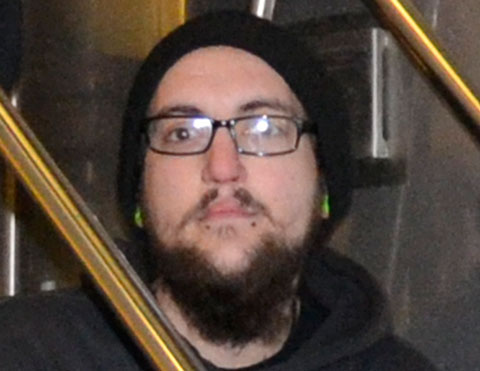 Liam joined the brewery in October 2014 having previously worked at the Malt Shovel in Horsham. His appetite was thoroughly whetted by the pints of Greensand IPA he was supplying to the pub’s visitors and eventually he submitted to his desire to move a little closer to the source. His notable attributes are a punctuality which the Brewdroid loves, an ambivalence towards curry which Dunkel finds unsettling, and an enthusiasm for a wide range of beer which is appreciated by all. If you see a car with a noisy exhaust carrying casks of beer around Redhill, it is probably being driven by Liam.